Chuck Simon has been involved in the music business for more than 30 years, as both a bass player and a sound professional. Chuck has regularly played bass guitar with The Dave Iglar Band since 2012.

In 1990, he established Chuck Simon Pro Sound, providing services for many bands, including Dave Iglar’s Force Field and Dave & Shari. In 1999, he helped design and install the sound system in the Pepsi Roadhouse, near Star Lake, and served as the house sound man during their first year of operation.

After playing in high school and college at Clarion University of Pennsylvania, in 1980 he joined Island, a traveling Top 40 band, and played with them for two years before forming his own band, High Gear. The group traveled throughout the country, playing hotels and clubs in almost all of the lower 48 states. 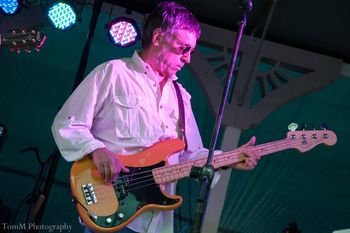 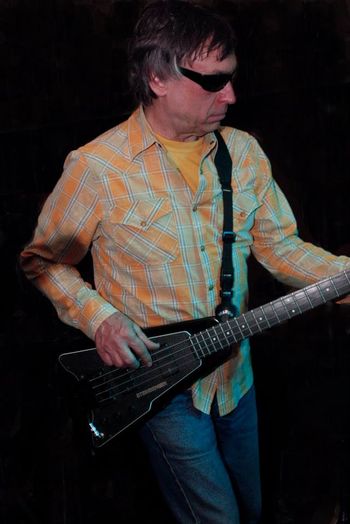 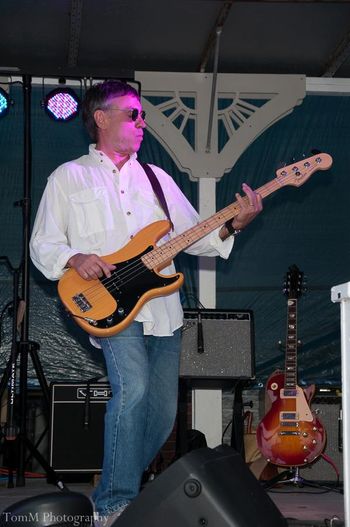 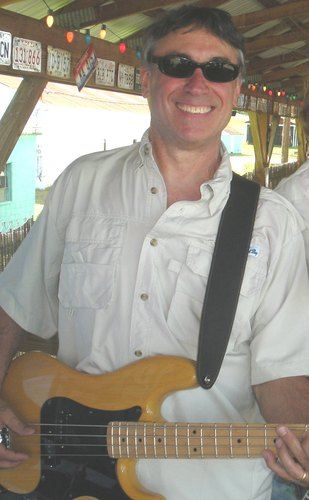 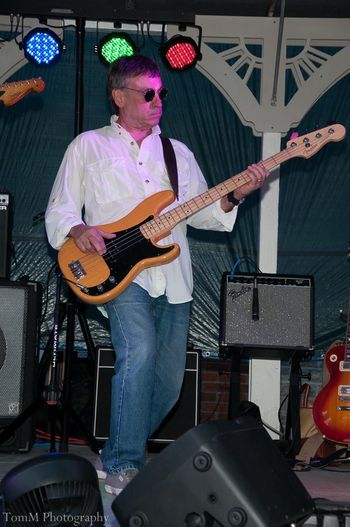 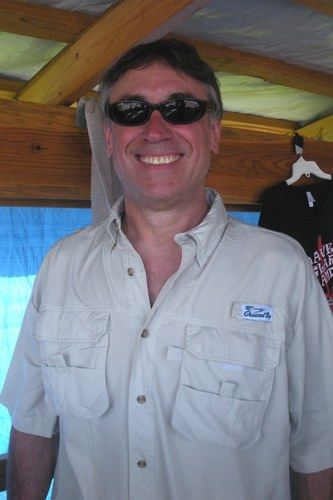 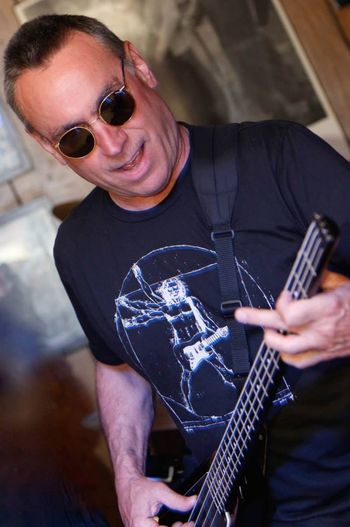 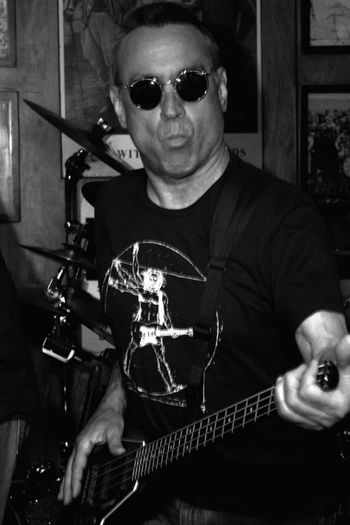 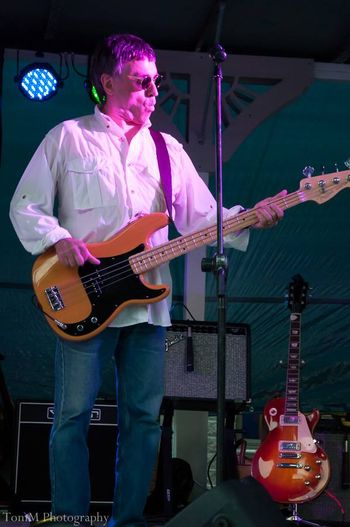 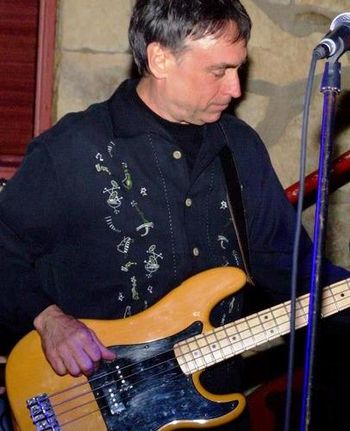 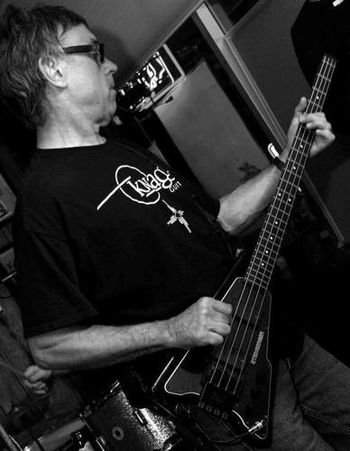 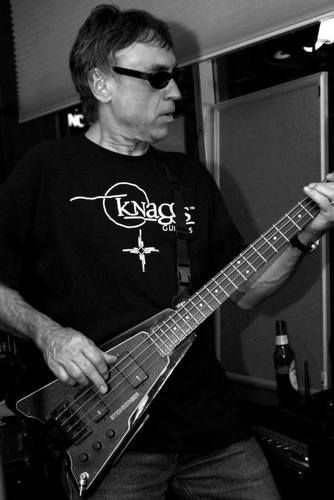 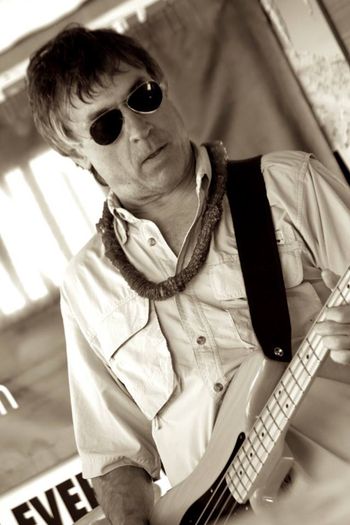 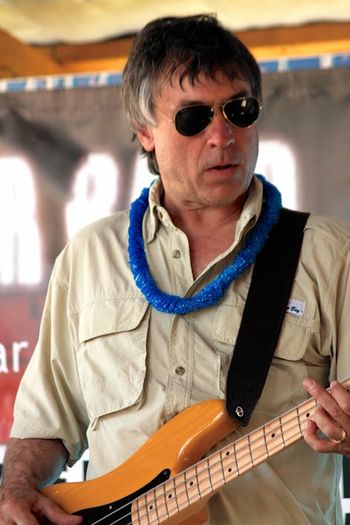