Joel Tischuk started playing the keys at 6 years old and took formal lessons for 10 years. He majored in Software Engineering, Elementary Education and Music at the University of Pittsburgh. Joel played with Dave Iglar in 1978 and 1979, and they had an unforgettable performance in Carnegie. He returned to the stage with Dave in 2016 and performs regularly with Dave Iglar Band. He also has appeared at various special shows, including Pittsburgh Plays McCartney at Mr. Smalls Theatre in Millvale and at Jergel's in Warrendale, Dave Iglar Band's Woodstock 50th Anniversary Show at Moondog's in Blawnox in 2019 and Dave Iglar Band's double-CD release party at Moondog's in 2019. 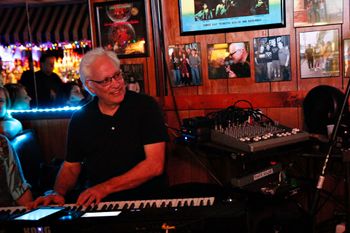 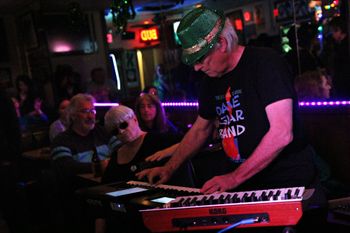 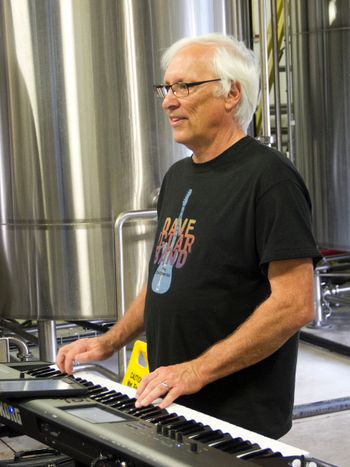 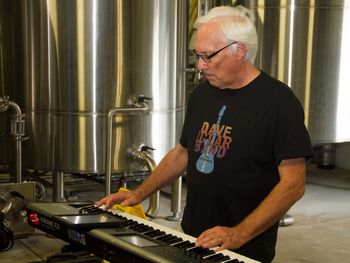 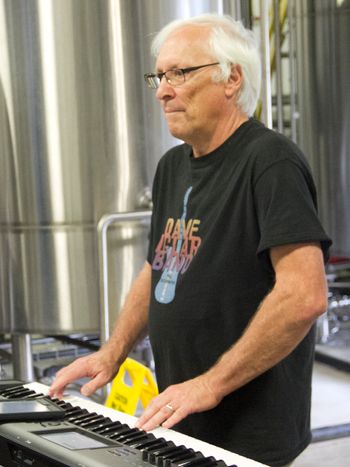 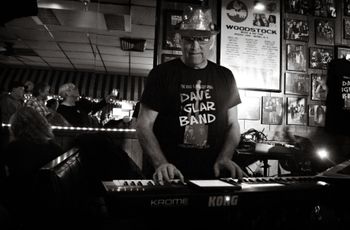 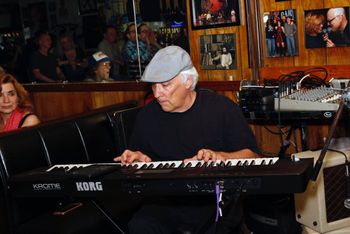 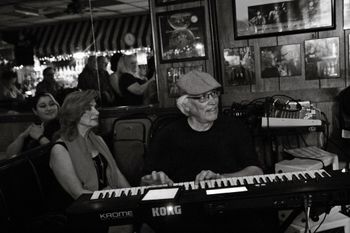 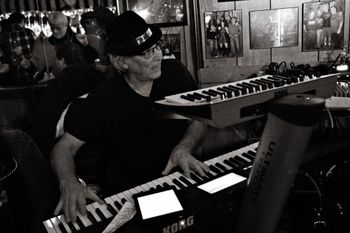