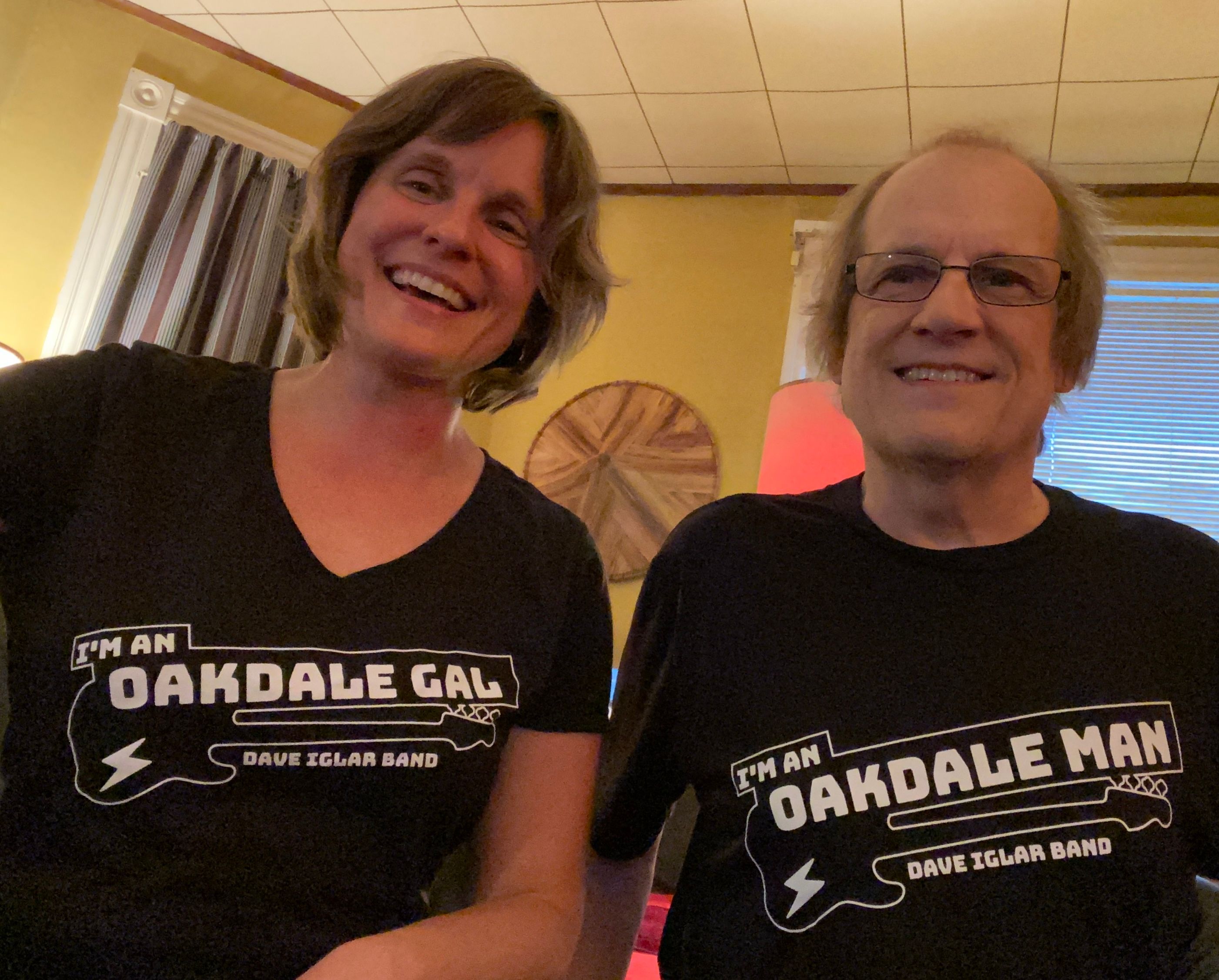 "The Guitarnival" album is available now! Go to our online store for a 32-song CD or download. Already have a download code? Redeem here. Preview the songs on YouTube!

Tues. Dec. 14, 11 AM: Chamber of Commerce Luncheon at Nevillewood

Dave Iglar Band, "the most entertaining bar band in metropolitan Pittsburgh" (Pgh. Post-Gazette), is a powerhouse rock/blues/fusion group.
We are the Rock-n-Roll Guitarnival! Dave Iglar Band provides professional entertainment and spectacular shows for all types of venues and events, from acoustic-electric duo or trio to a full ensemble.

One of the region’s most experienced and popular performers, Dave Iglar is widely acclaimed as Western Pennsylvania's guitar virtuoso and musical ringmaster.

The band, also featuring daughter Andrea (sax/vocals/guitar), is known for an expansive, versatile catalog of original material and creative adaptations of rock and blues classics.